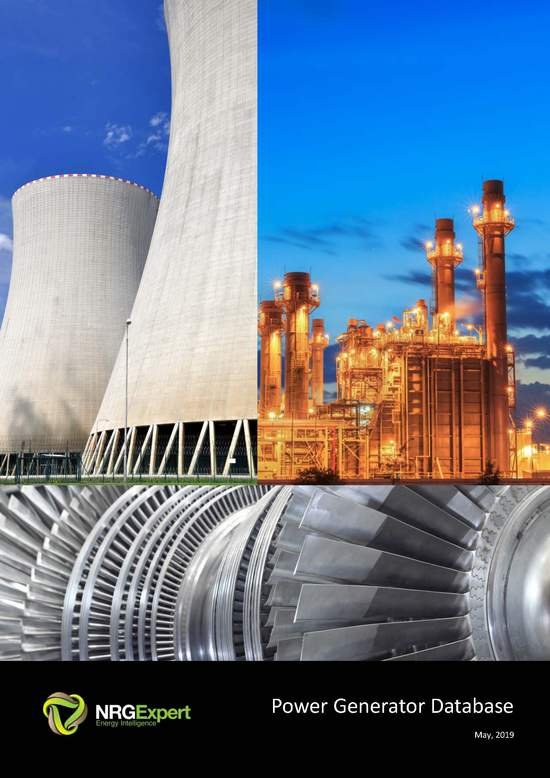 Are you looking for data on the total energy generated by each fuel type? NRG Expert offers the most comprehensive database of global fuel generating capacity, and future power forecasts to 2035. This comprehensive database provides detailed information on fuel reserves, fuel generation and new and existing power plants. It contains in-depth market data categorised by country and fuel type, including the US and the UK.

Key reasons to purchase this research

What’s in this Database?

Background to this Research

This NRG Expert product provides a by country/fuel overview of global generating capacity, its evolution and power forecasts. The electrical generating sector came into being in the last two decades of the 19th century in the industrial countries, with the first small installations of public capacity in the 1890s in the USA, UK and Japan, mainly for street lighting. In those early years and in years before, manufactured town gas was a more important energy source in the cities. Electric power grew slowly during the first half of the 20th century, supplied by a myriad of small local companies mostly operating in towns. The Second World War was to change this and with the explosion of industrial activity that it unleashed, electricity became a major national priority. Many countries nationalised their electricity industries or grouped them into large consolidated utilities. Until then electricity had been generated and distributed locally but now transmission entered the picture. Transmission lines were constructed to transport bulk power at high voltages over long distances from large centralised generating facilities to industrial and population load centres where it was distributed at low voltage.

This report will help you understand the evolution of the electrical generation sector. It also looks at the volumes each type of fuel generates. The database has a detailed analysis of thermal energy sources (coal, oil and gas) and detailed analysis of renewables (hydro, wind, solar thermal, solar PV, geothermal, ocean/tidal energy, biomass, MSW) and other waste. The report predicts that there will be quite a few changes in the projected generating capacity of each fuel type.

If you are searching for information about these trends, the Power Generator database contains a wealth of information and analysis.


Gmail or ProtonMail is preferred, but you can use any email client. By continuing the purchase, you agree with Rocketr's TOS.

Please click on the following button to pay via PerfectMoney

The payment will be handled securely through Stripe

What is Pay What You Want?

Pay what you want means you can pay whatever price you want as long as it is more than the minimum price (in this case ).

Why would a seller do this?

Sellers understand that you might not be able to pay the full price. For example, you might be a dollar short but would love to purchase the item. In this case, the seller says it is okay to pay a little bit less, you can still get the item. On the flip side, you might have purchased items from the seller before and know the seller offers great items. In that case, you might want to tip the seller by paying a little bit over the recommended price.

Will I get the product if I pay the minimum price?

Yes, as long as you pay at least the minimum price, you will receive the item.